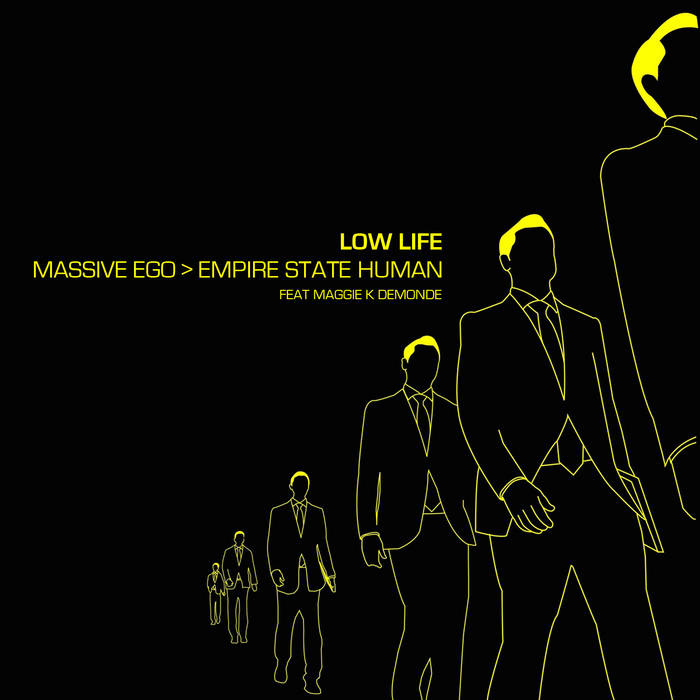 There's two new tracks included on the EP, Animal Rights Human Wrongs a modern take on the 'animal rights song' genre which pulls no punches in its naming and shaming of fur wearing celebs and the fashion industry. Reigning In The Machines meanwhile questions our reliance on all things mechanical. Plastic Toy From China is lead singer Marc Massive's first foray into sampling sounds over a weekend period and resulting in a short experimental musical interlude again with animal rights as it's theme. Rounding up the EP is a previously un-released original longer version of Sound Of The Download.